The new chief executive of Start-rite shoes, who based on Broadland Business Park, has revealed bold plans to update the historic brand and bring it into a new era.

Ian Watson, the company’s first boss to be appointed from outside the founding family said his first challenges will include narrowing the focus of the product range, navigating rock-bottom exchange rates, and revamping the firm’s Norwich base.

“We really want to have fewer styles but stronger styles that sell in higher volumes,” said Mr Watson, who joined the business earlier this year when former executive chairman Peter Lamble stepped down.

“The brand is going to be updated but not step too far away from its core.”

Start-rite, which was founded 224 years ago, has built a reputation for quality school shoes, which was where Mr Watson said the business would continue to focus. 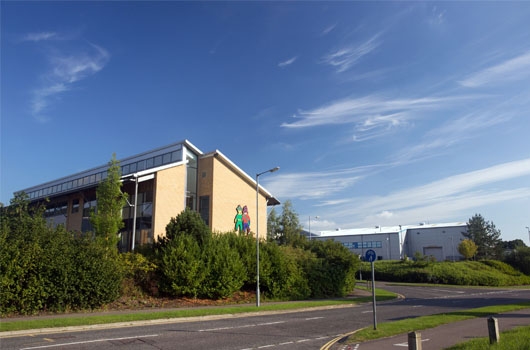